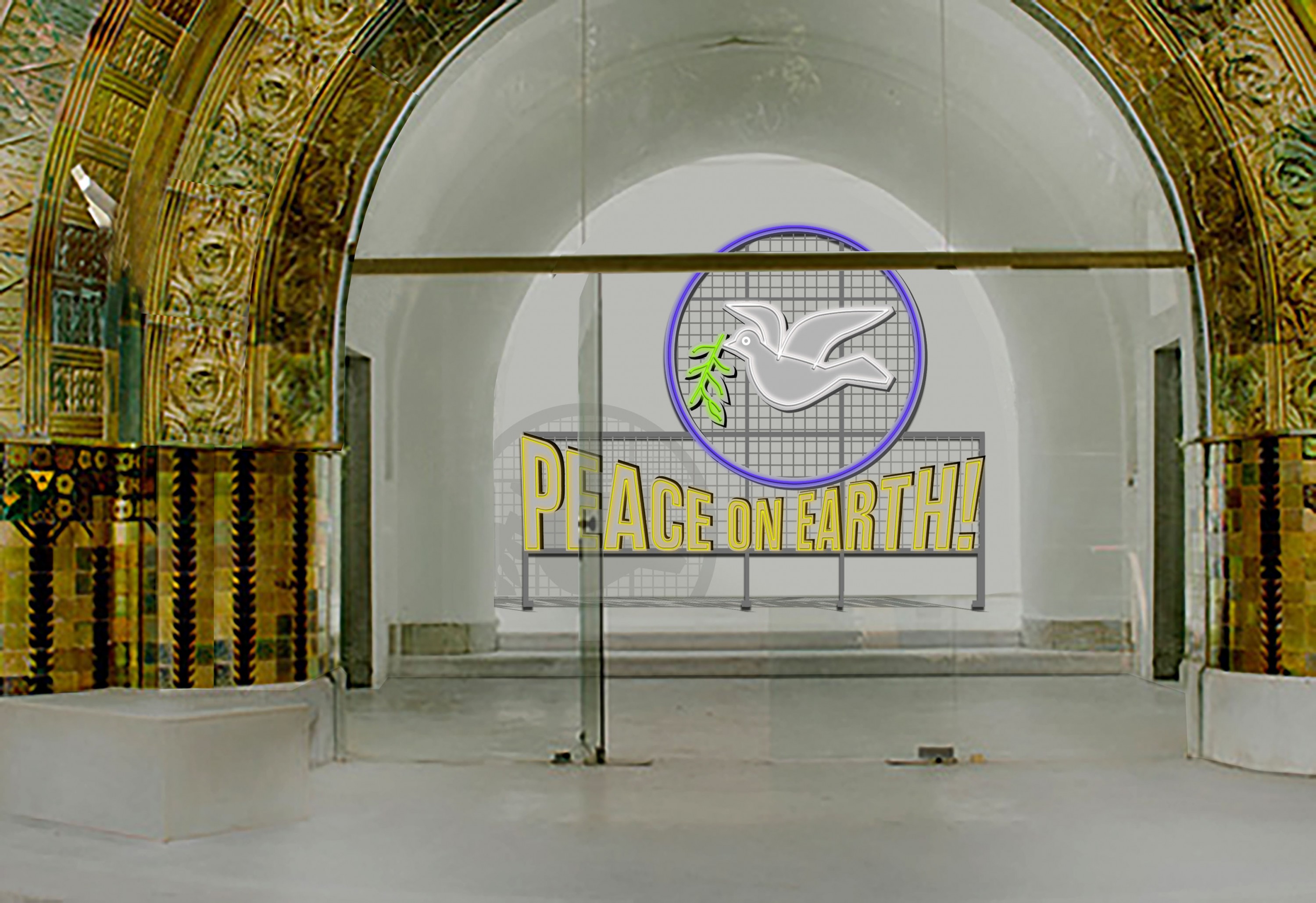 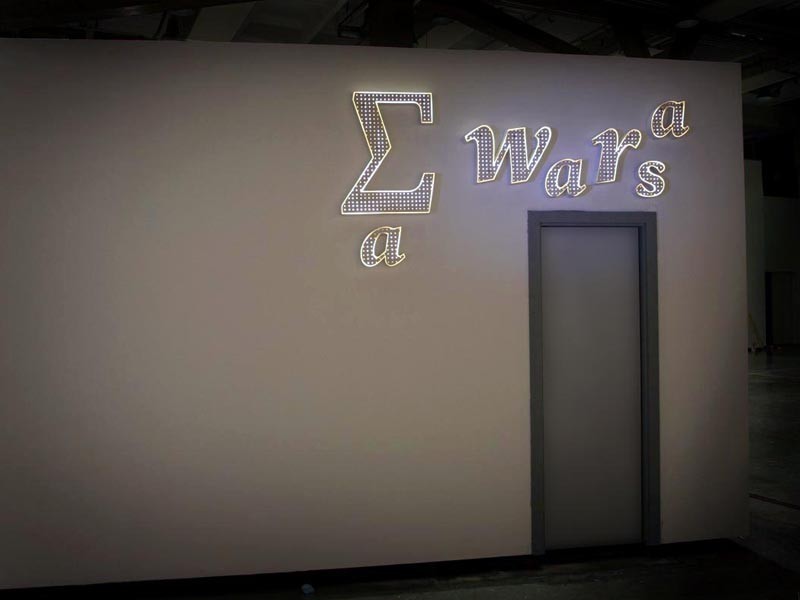 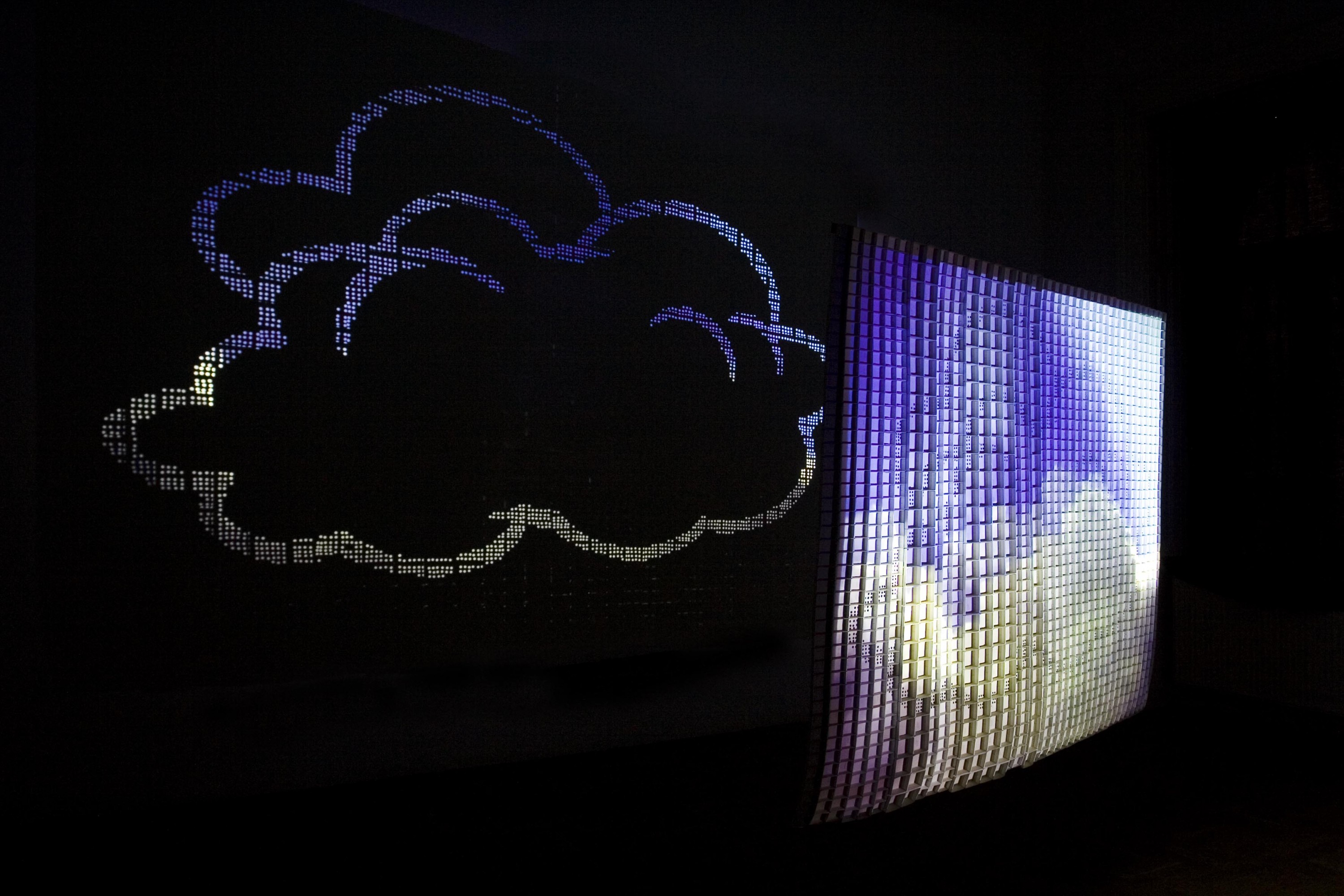 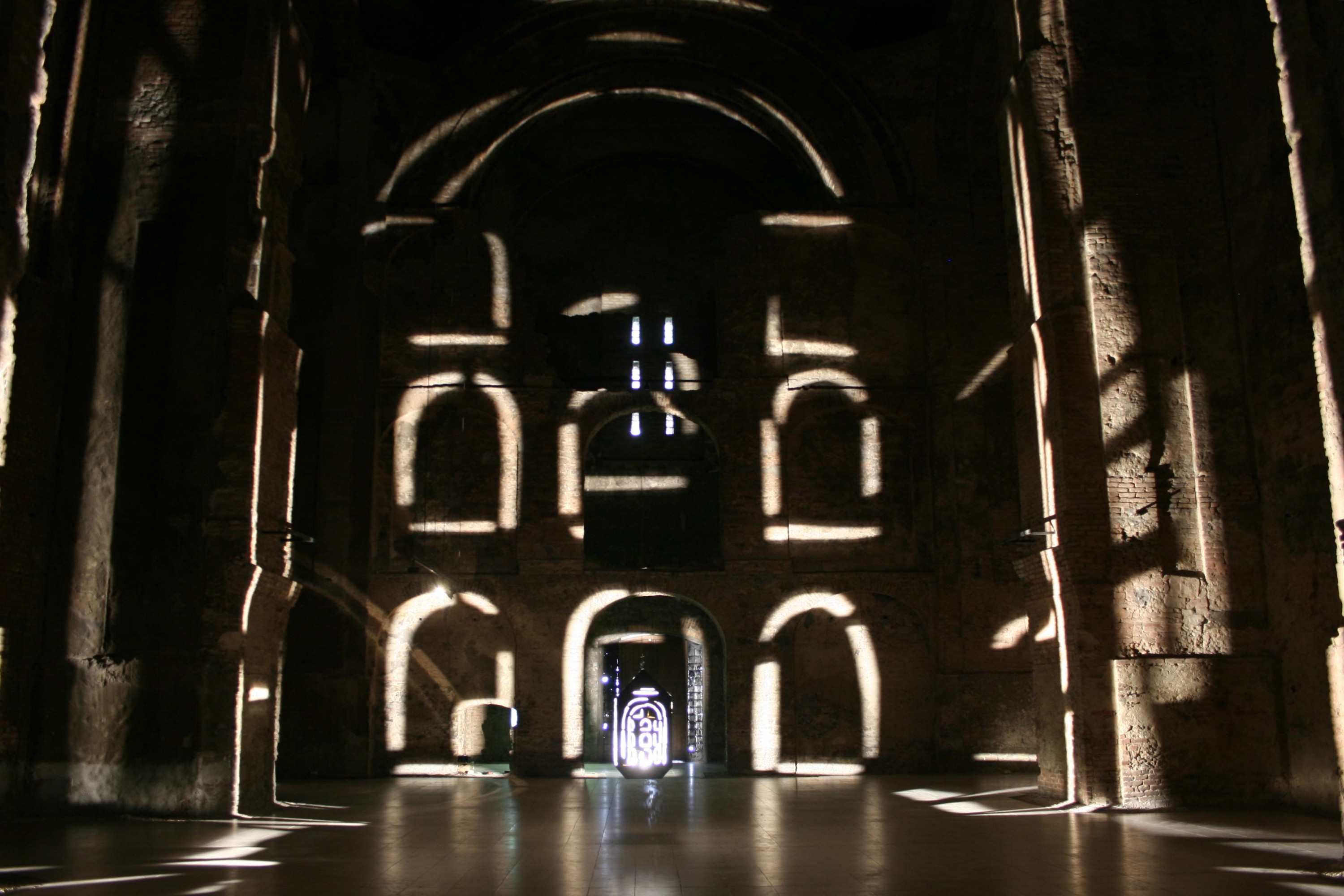 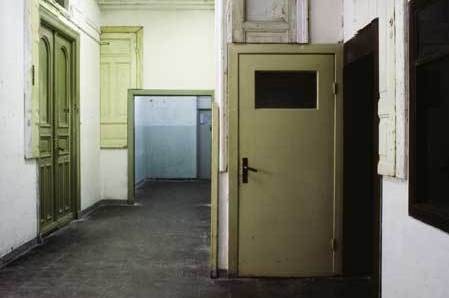 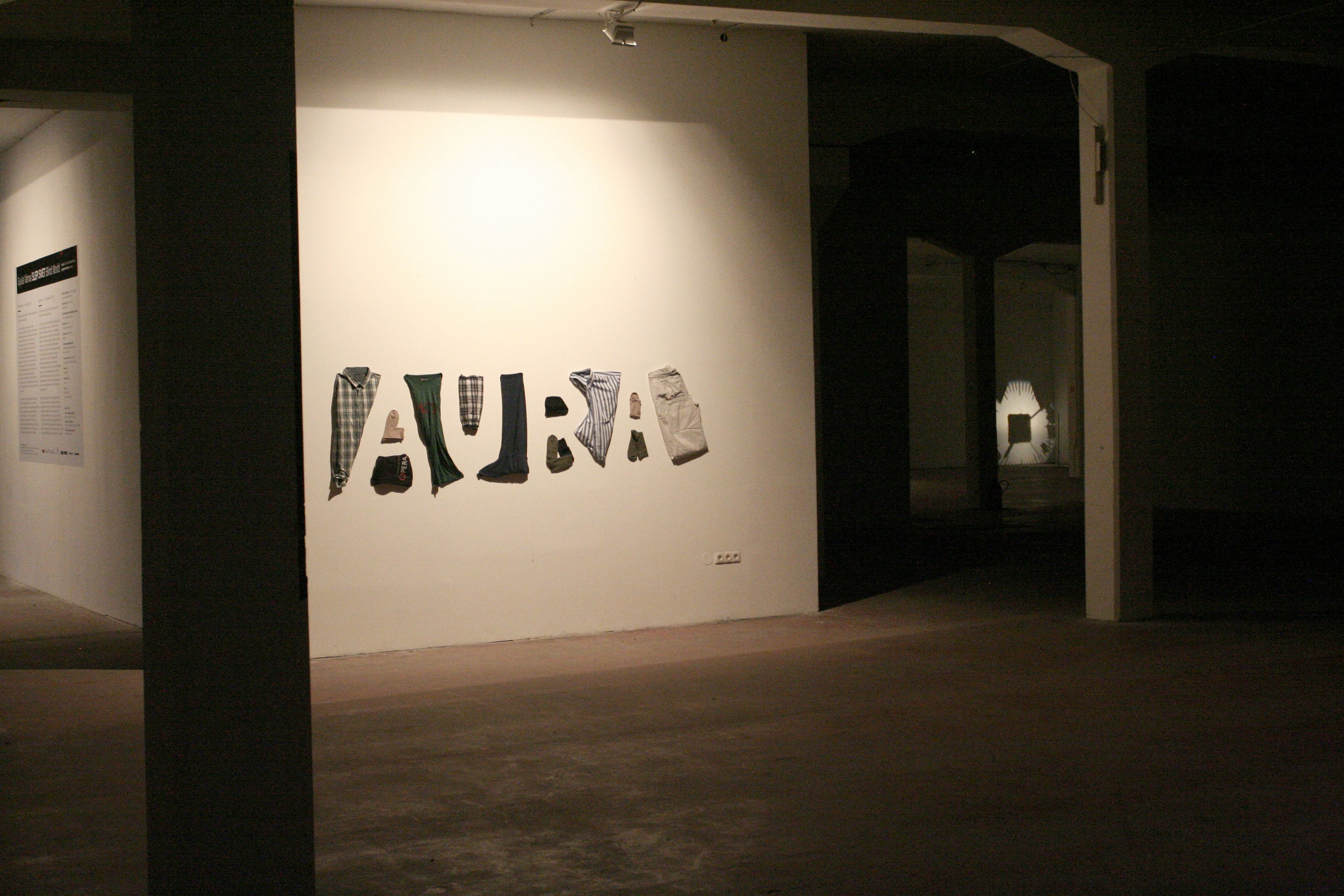 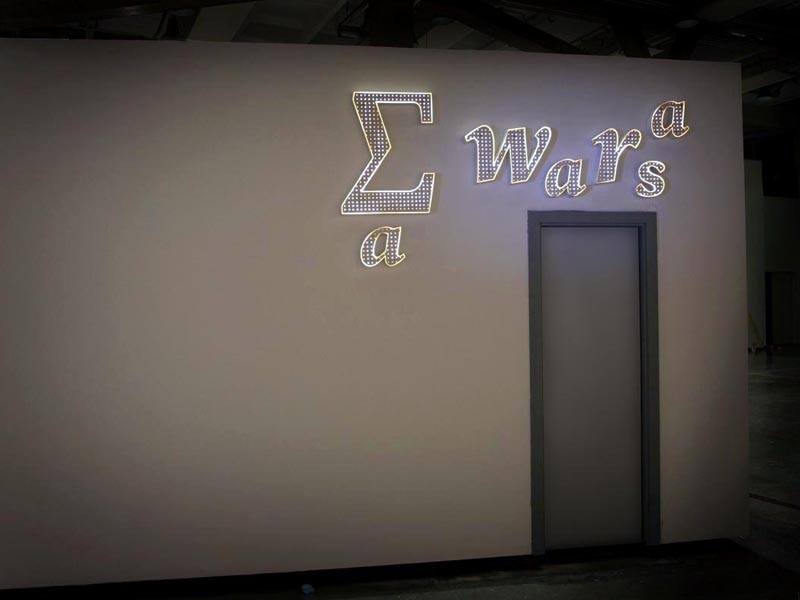 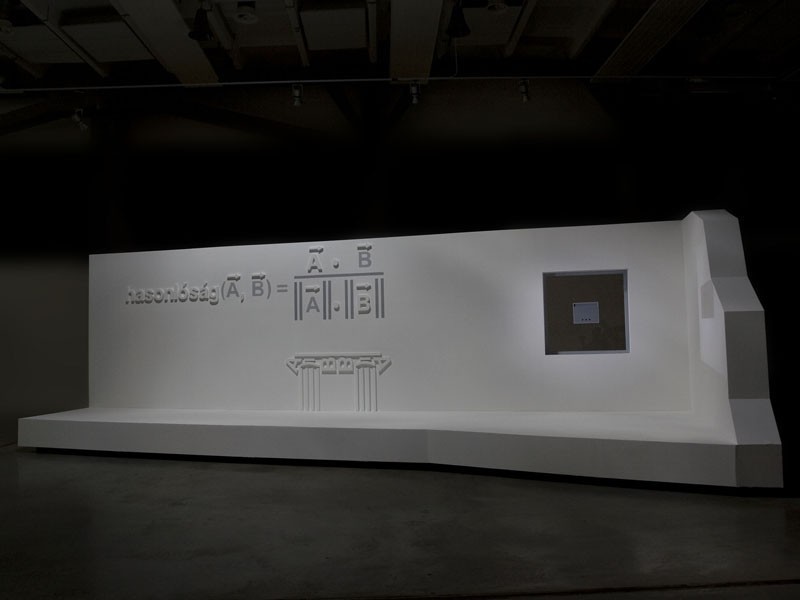 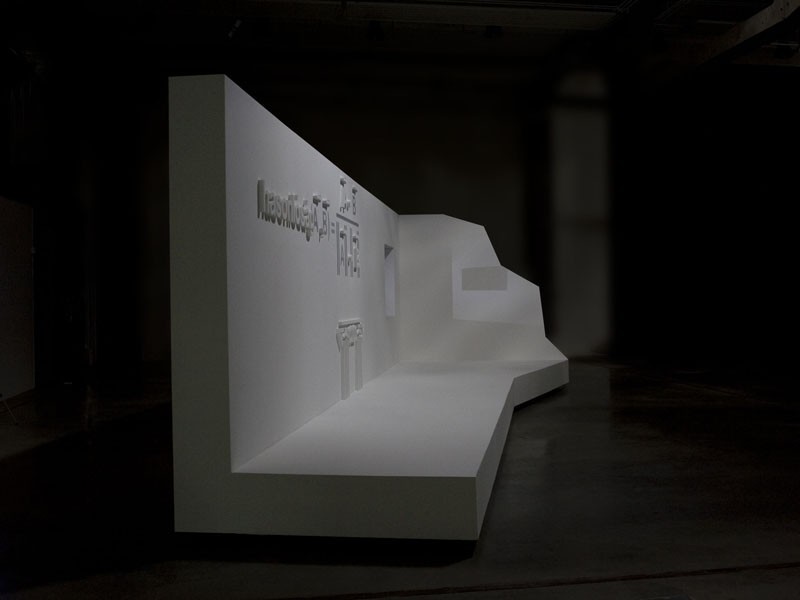 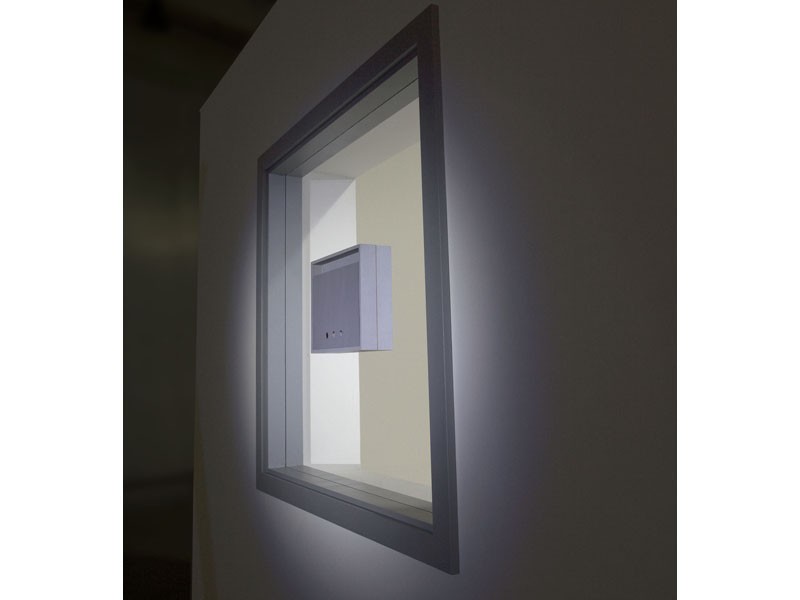 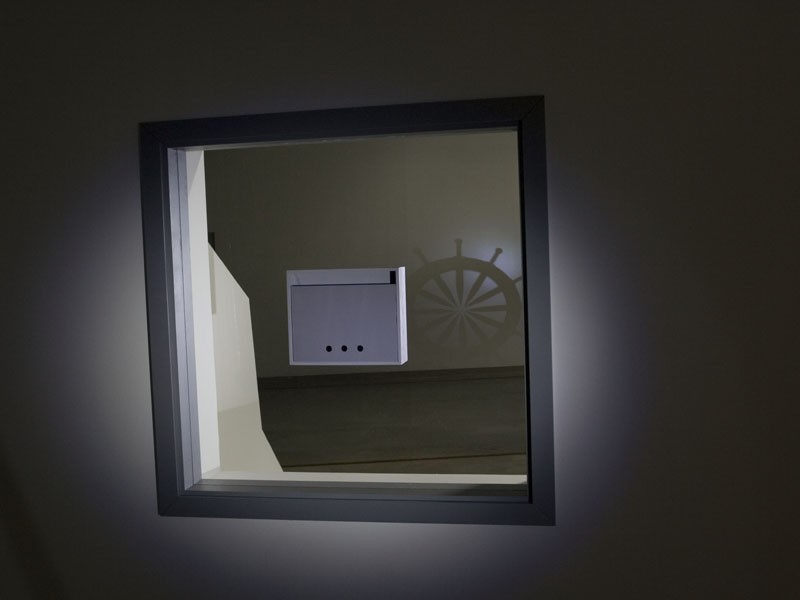 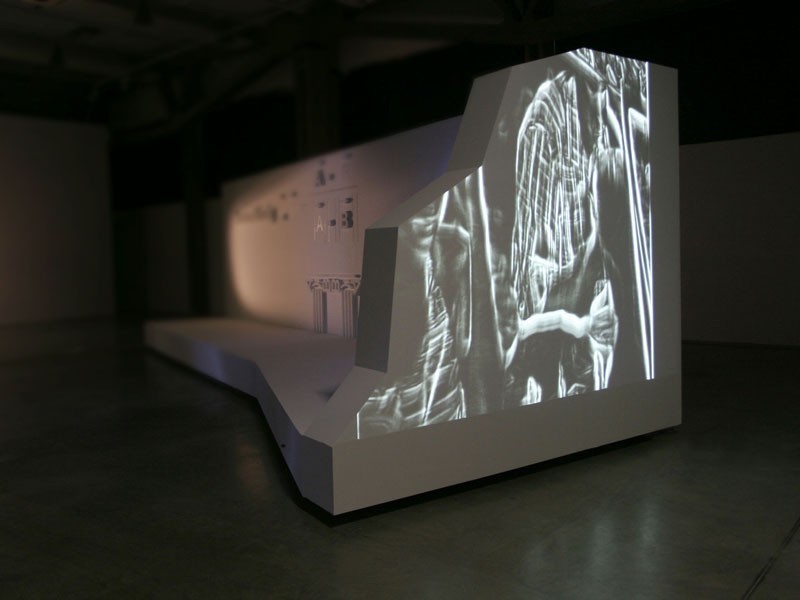 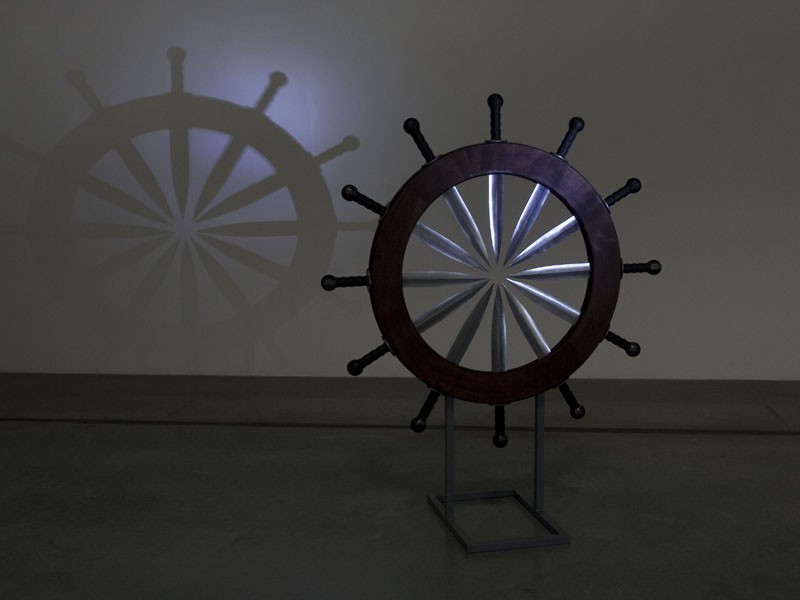 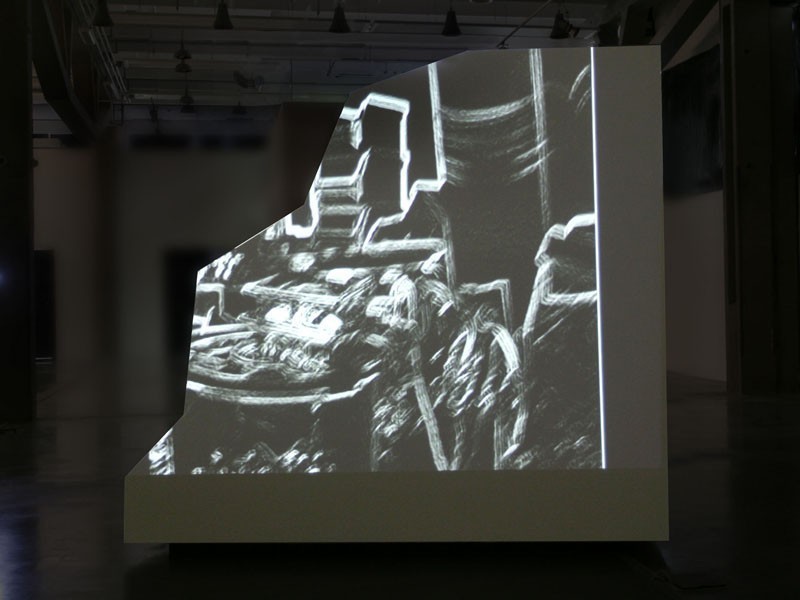 "Gyula Várnai’s site specific installation entitled Opinion-Friedly Product, which was envisioned for, and realised in, the space of Art Gallery Paks, is yet another large-scale, prominent piece of the artist’s oeuvre. The work positions itself where the genres of conceptual stage design and object assemblage meet – a terrain already familiar to Várnai. The form, which is strongly illuminated by local light sources as if on stage – and thus practically floats/levitates -, belongs in a series of works that examine the relationship of light and space in their ephemeral objectuality. Opinion-frendly product, however, is complex not only sensually, but also conceptually, as it offers its viewers a multilayered reading. Gyula Várnai’s interest in the natural sciences – which, as per the artist’s intention, has also manifested in numerous forms in his previous works – has played a significant role in formulating these interpretations and defining their central focus. Since an analysis of human perception and the use of mathematical and physics formulas – which are put into motion by lights and illuminated letters – comprise a central component in the Paks installation, it can be regarded as a fusion of such emblematic Várnai works as W.H. (1996), W.H.+ (2010), Neon Peace (2008), and the light installation entitled A New Refutation of Time (2006)."

Catalogue of the exhibition